Aurélien Bello was born in France in 1980 and studied music theory, harp and orchestration at the CNSMD, Lyon before joining Hans-Dieter Baum’s orchestral conducting class at the Hochschule für Musik “Hanns Eisler” in Berlin. He was supported by the Dirigentenforum of the German Music Council and was a member of the Academy “Musiktheater heute” of the Deutsche Bank Foundation.
As a harpist, Aurélien Bello has performed with orchestras such as the Berlin Philharmonic Orchestra, under the baton of Sir Simon Rattle, Pierre Boulez, Tugan Sokhiev and Gustavo Dudamel.
In 2005, following their meeting through the Gustav Mahler Youth Orchestra, Claudio Abbado invited Bello to conduct El Sistema in Venezuela. He has gone on to conduct many renowned orchestras, including the Konzerthaus Orchestra Berlin, die German Radio Philharmonic Orchestra and the Munich Radio Orchestra. He is a regular guest of the German Symphony Orchestra Berlin, the Thüringen Philharmonic Orchestra Gotha / Eisenach and the South West Chamber Orchestra Pforzheim. In 2015, members of the Berlin Philharmonic performed Bello’s chamber arrangement of Der Rosenkavalier under the composer’s direction.
Aurélien Bello is the artistic and musical director of the Young Chamber Philharmonic Orchestra Berlin, the ensemble in residence of the Young Friends of the Berliner Philharmonic. He has directed numerous opera productions at the Comic Opera Berlin, the Festival of Baden-Baden, Bielefeld, Gelsenkirchen, Schwerin and Rheinsberg and served as chief conductor of the Kiel Opera from 2009-2010.
Since 2013, Aurélien Bello has worked as a composer and arranger. Works include “The little boy and Otello” for the Berlin Philharmonic (2019), “The little Rosenkavalier” (2015), “La Boîte à Joujoux” by Debussy (2016), and “Hommage à Sir Simon Rattle” (2018) for the conductor’s farewell from the Berlin Philharmonic. He wrote a reduced version of Wagner’s “Ring” cycle for the Berlin Radio Symphony Orchestra arranged for 50 musicians.
The orchestral composition “A Brief History of Time” in memory of Stephen Hawking was premiered in January 2018 at the Philharmonie, Berlin. In 2017 and 2018 Aurélien Bello composed two chamber operas for the Music Academy of Rheinsberg commissioned by the Federal Ministry for Young People. 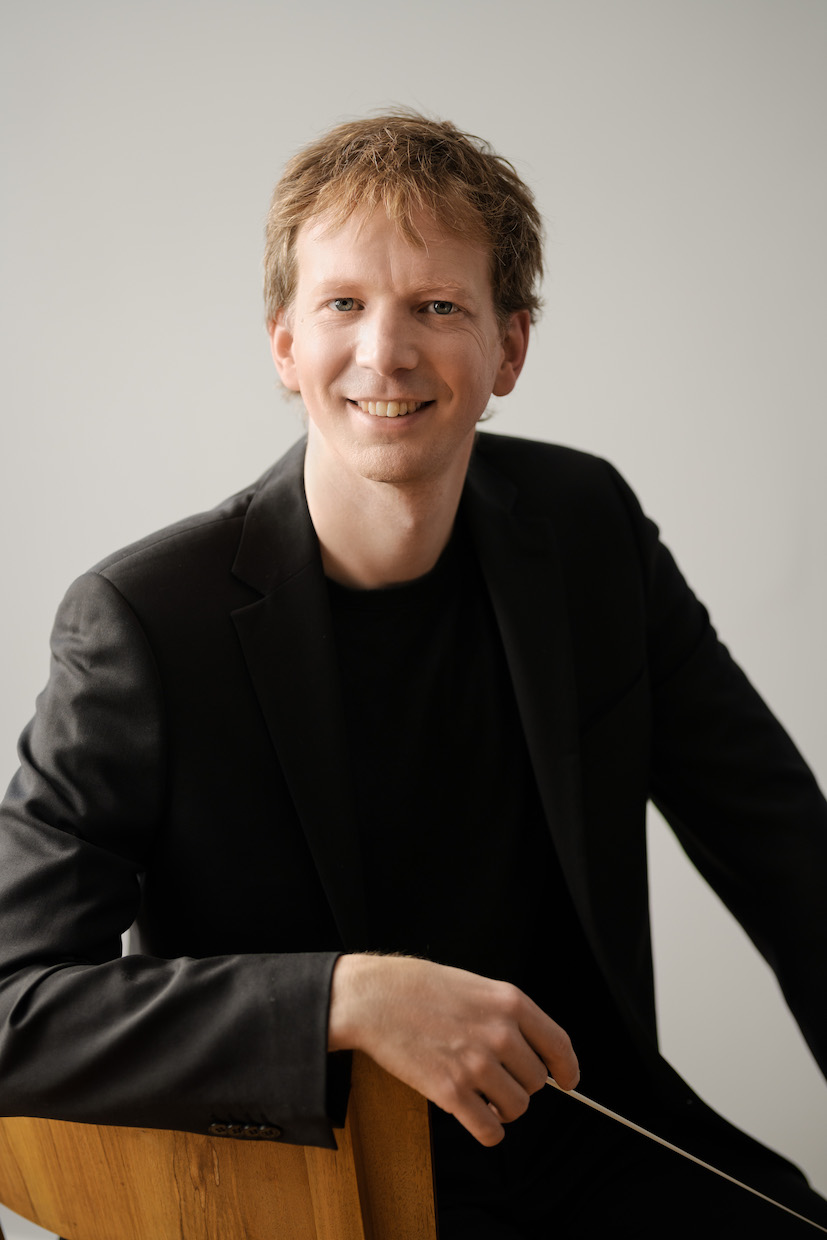 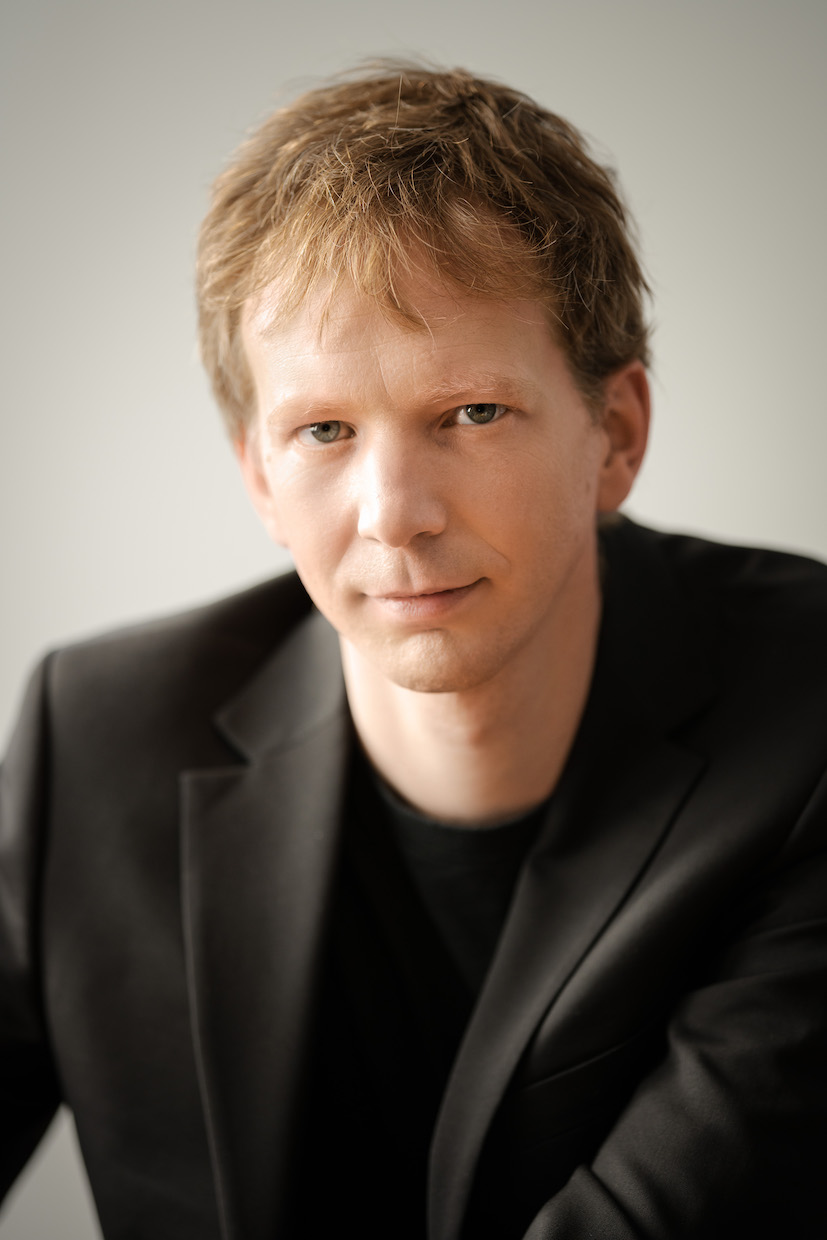 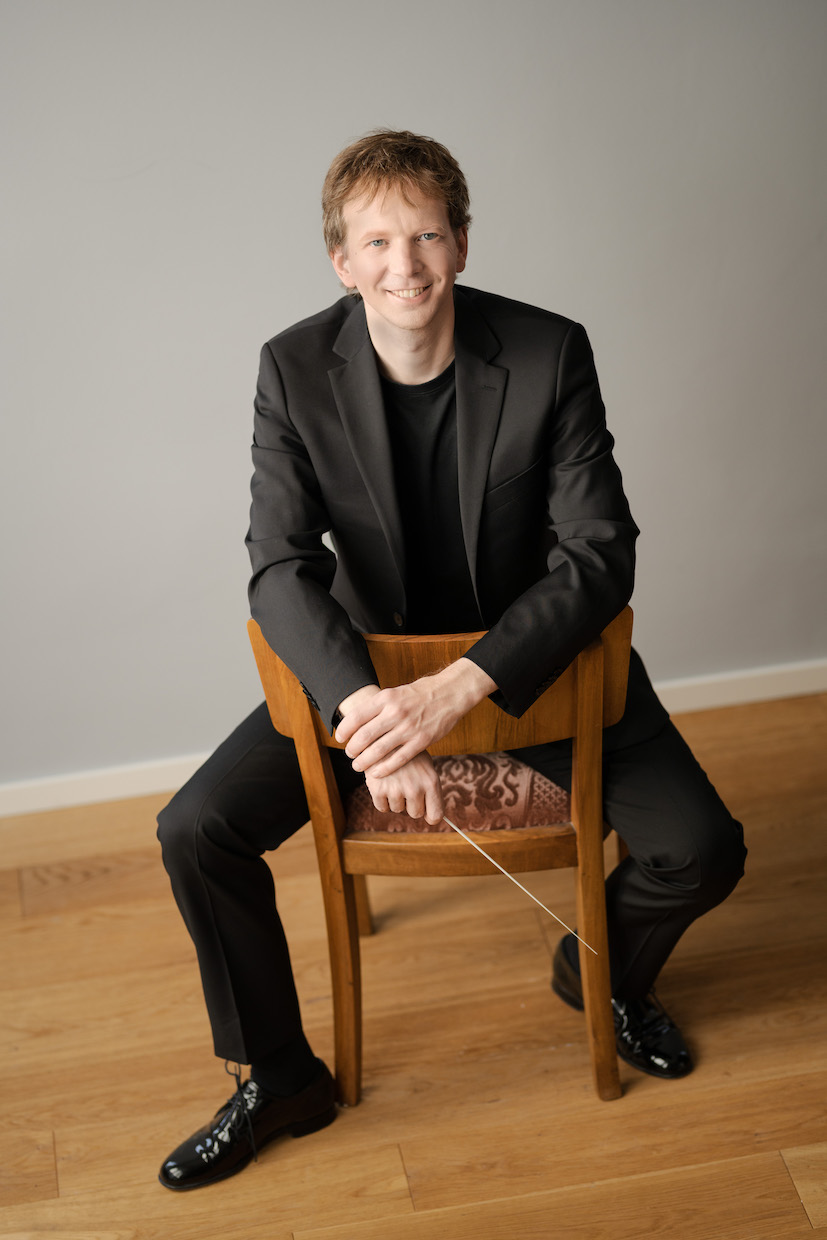 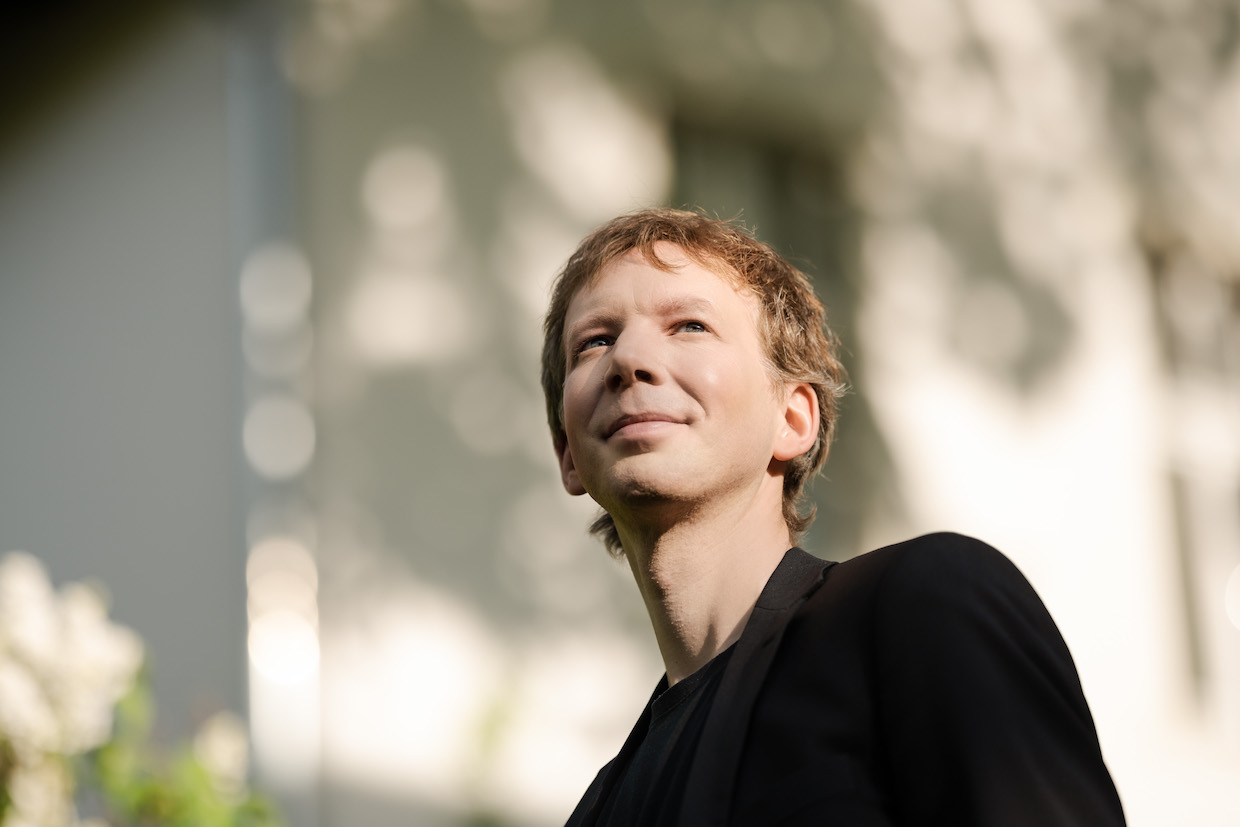 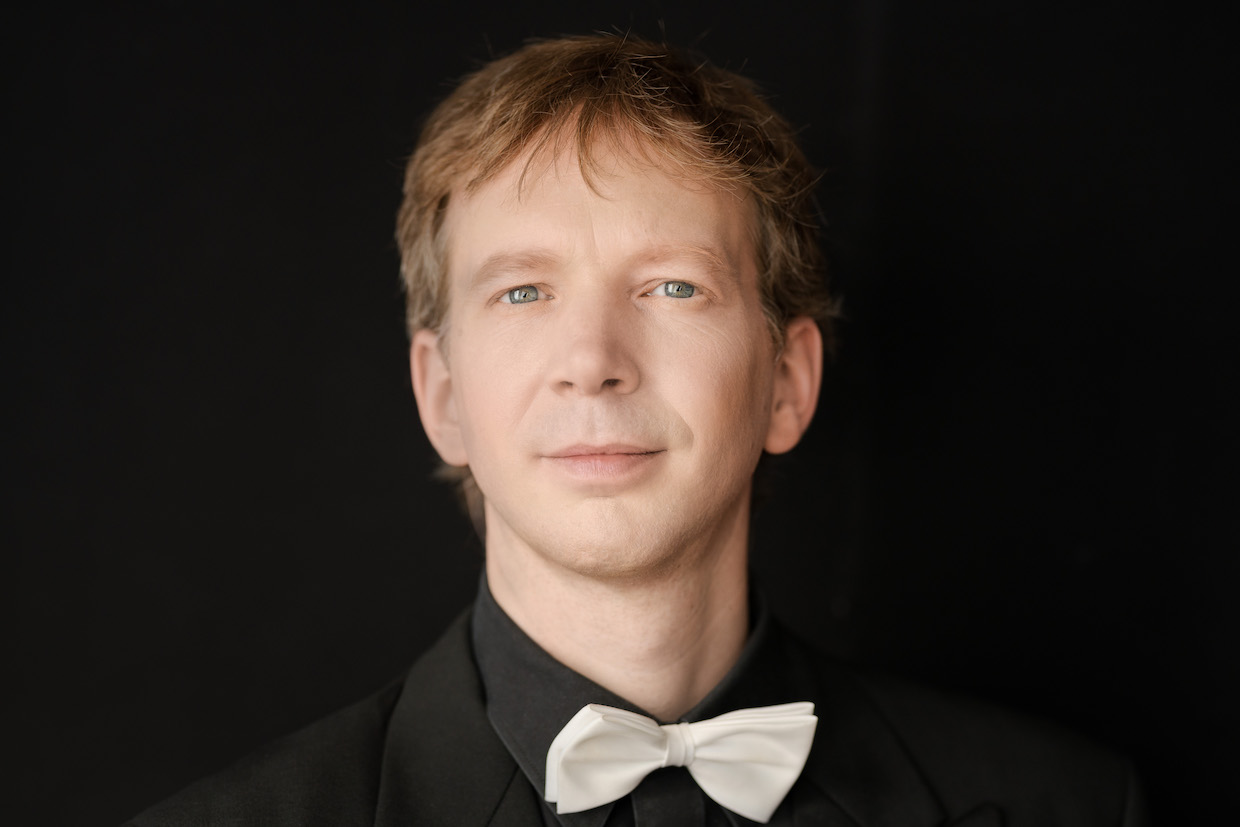 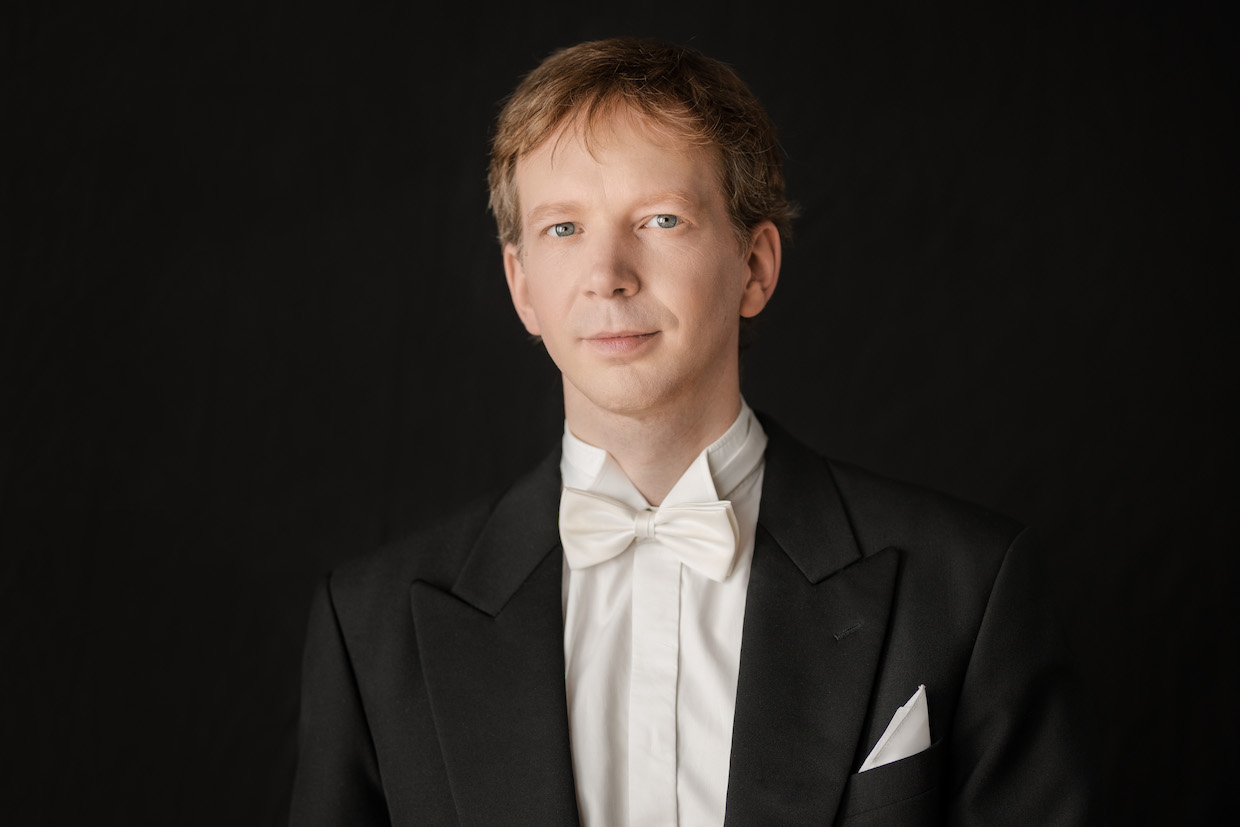 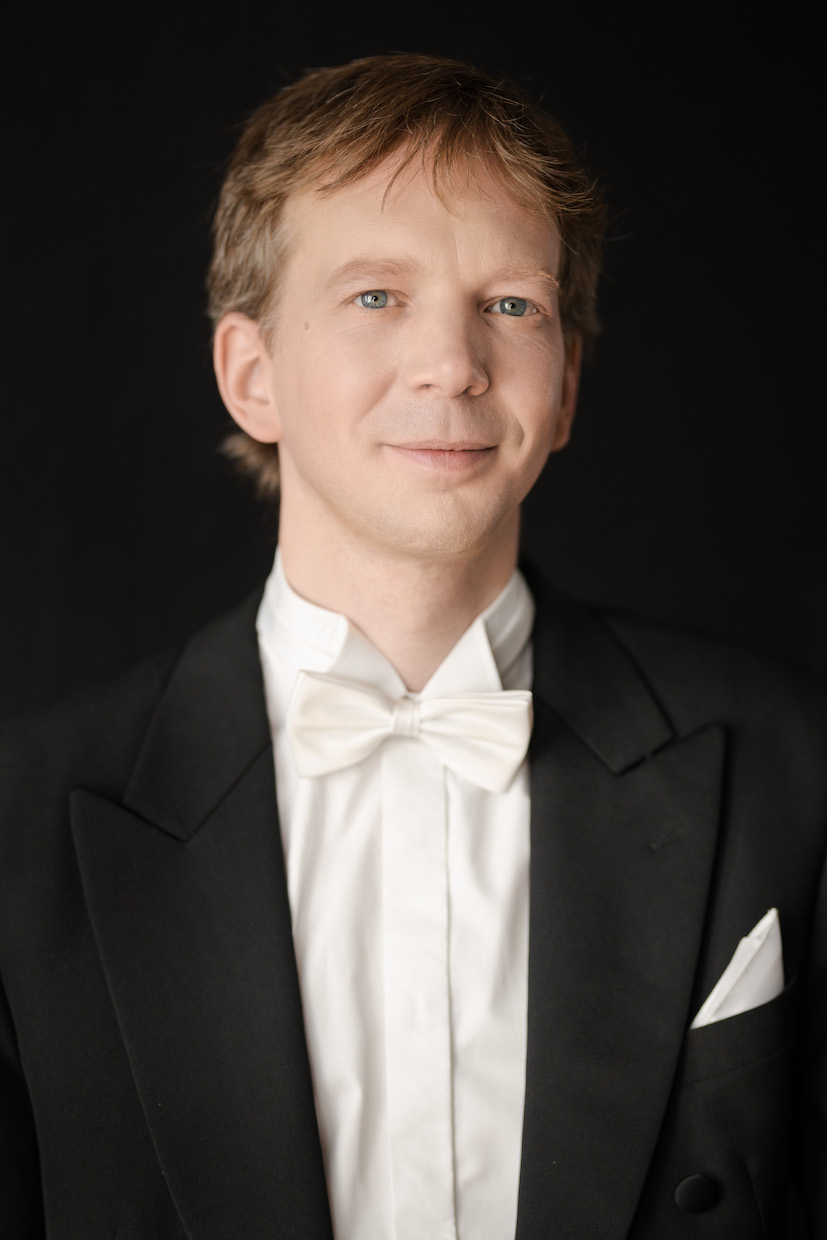 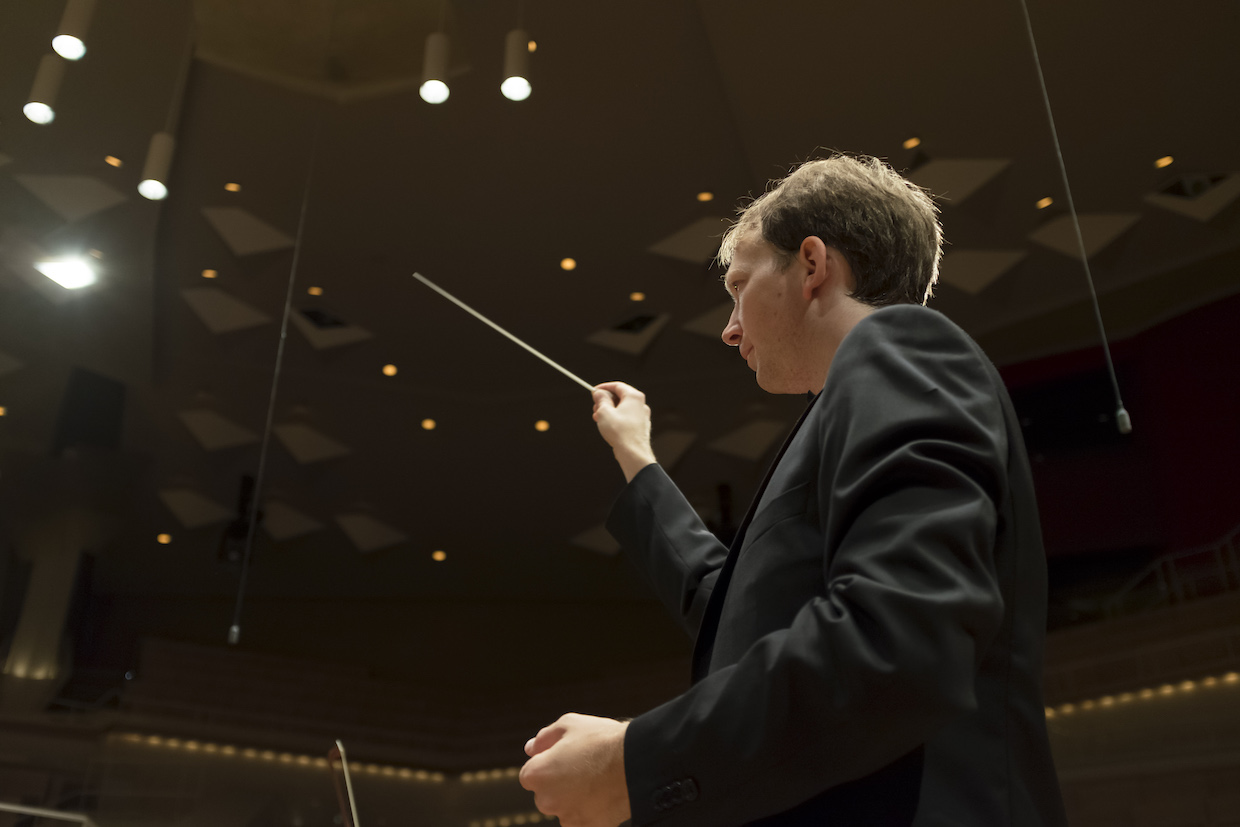 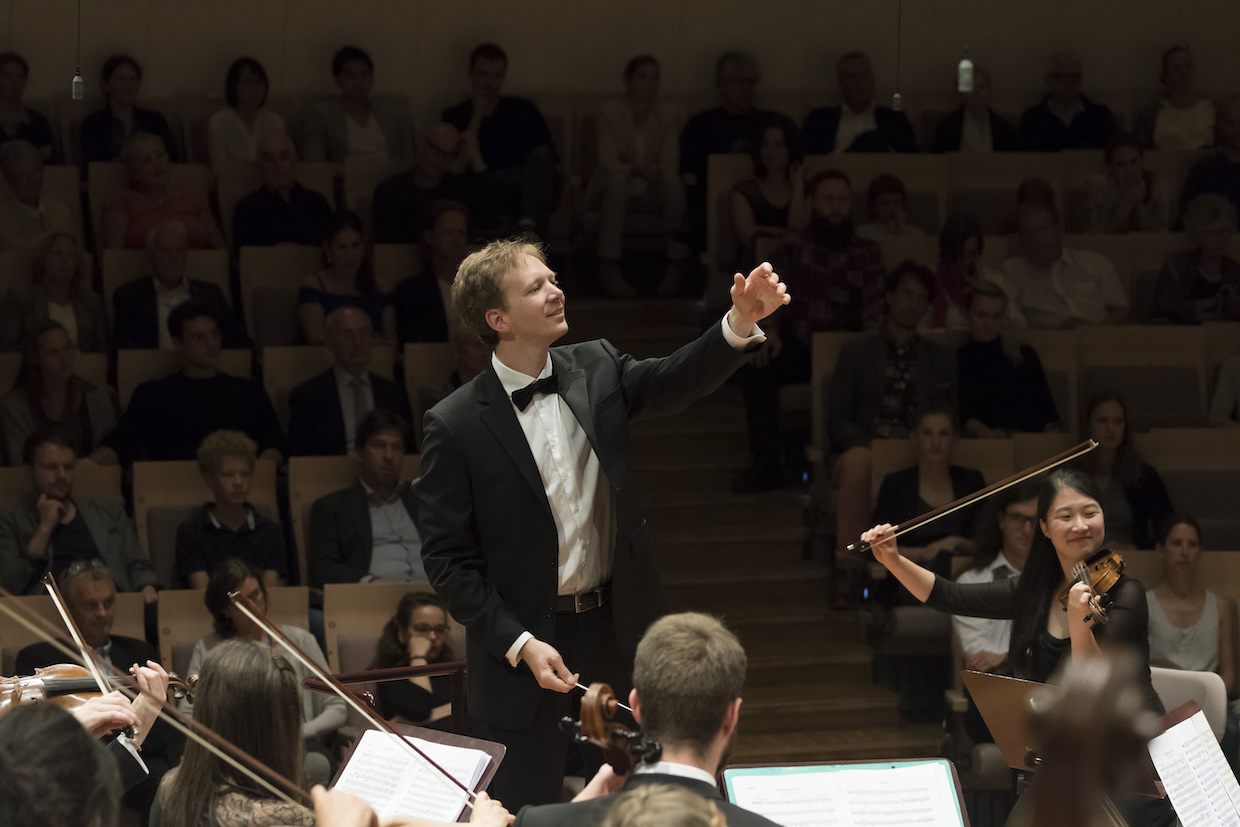 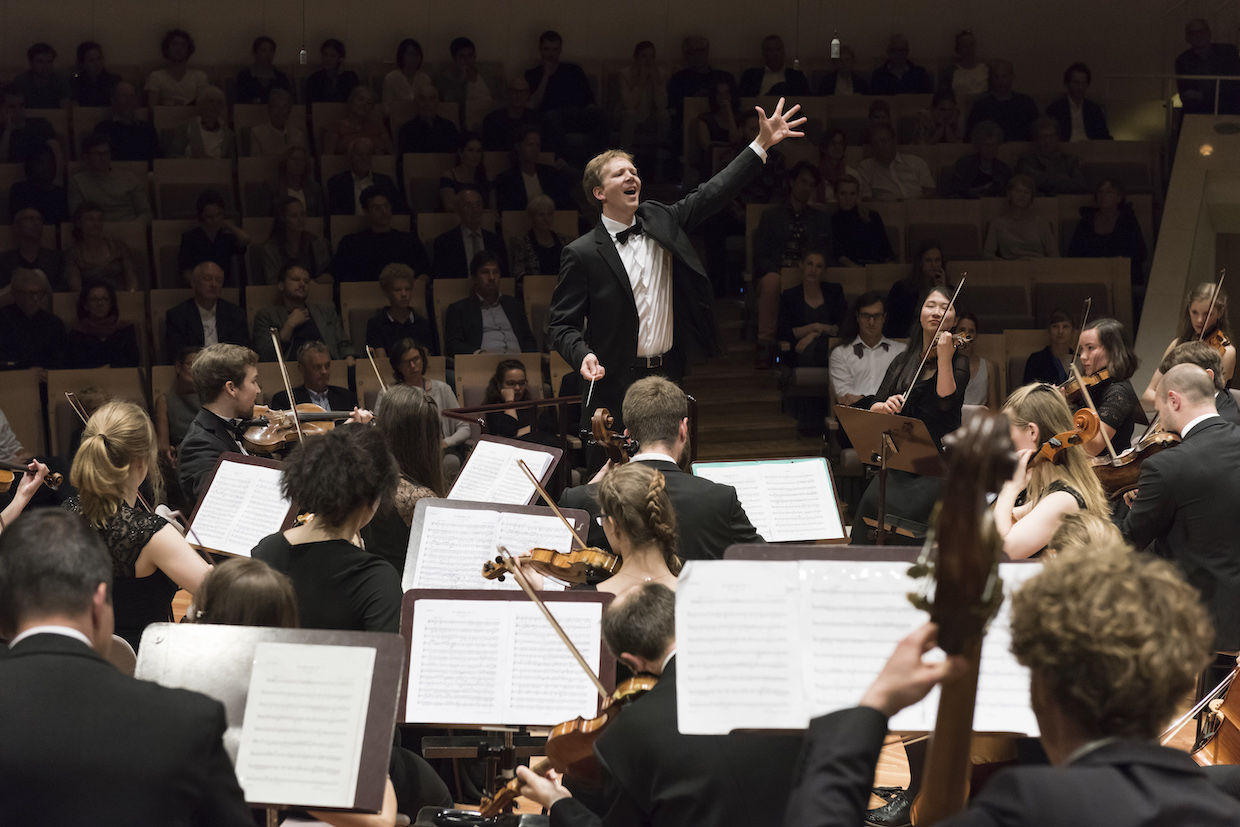 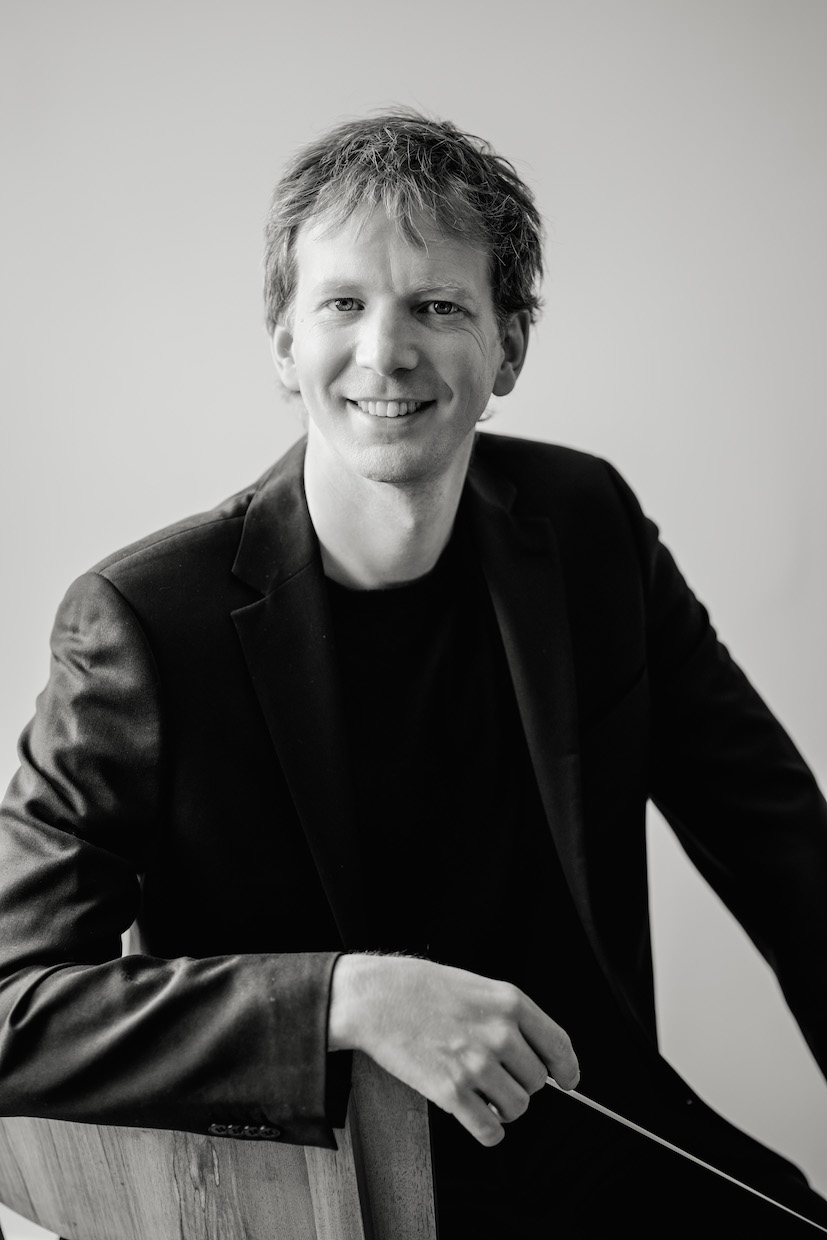 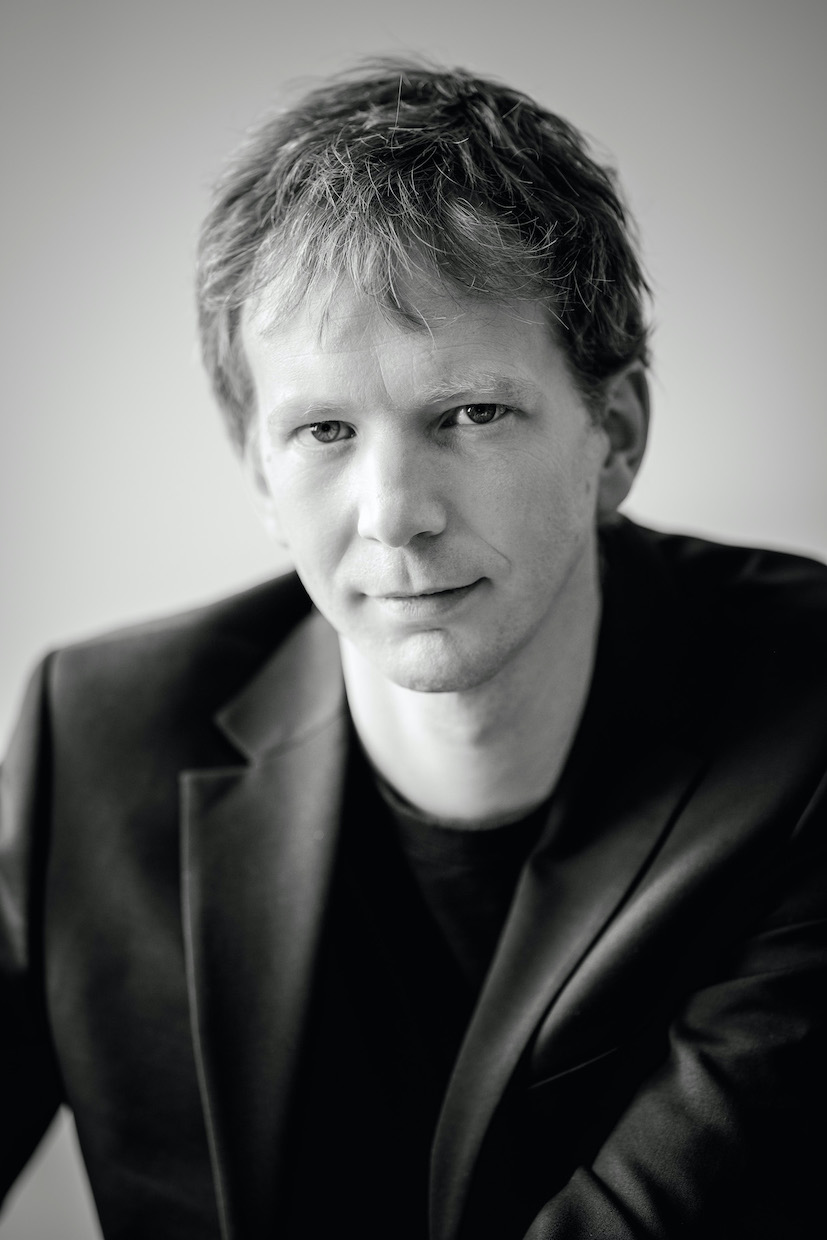 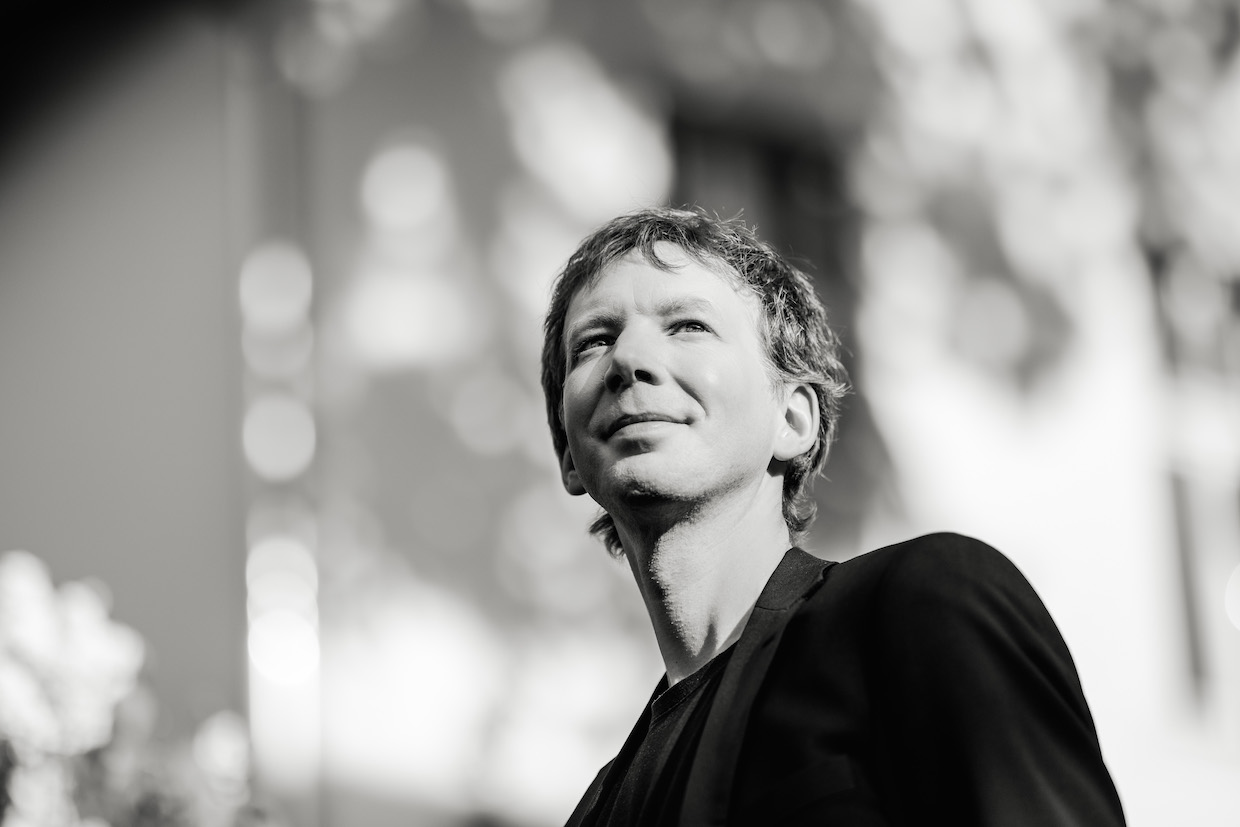 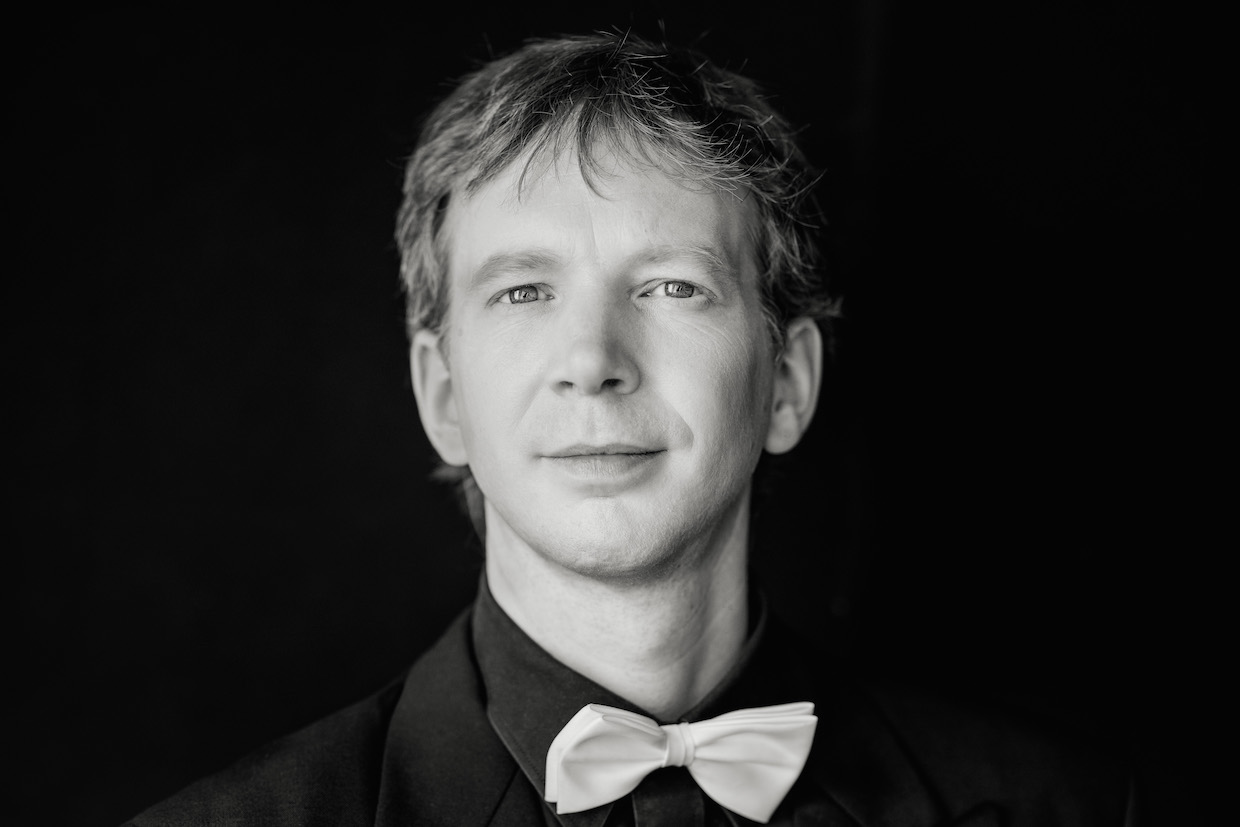 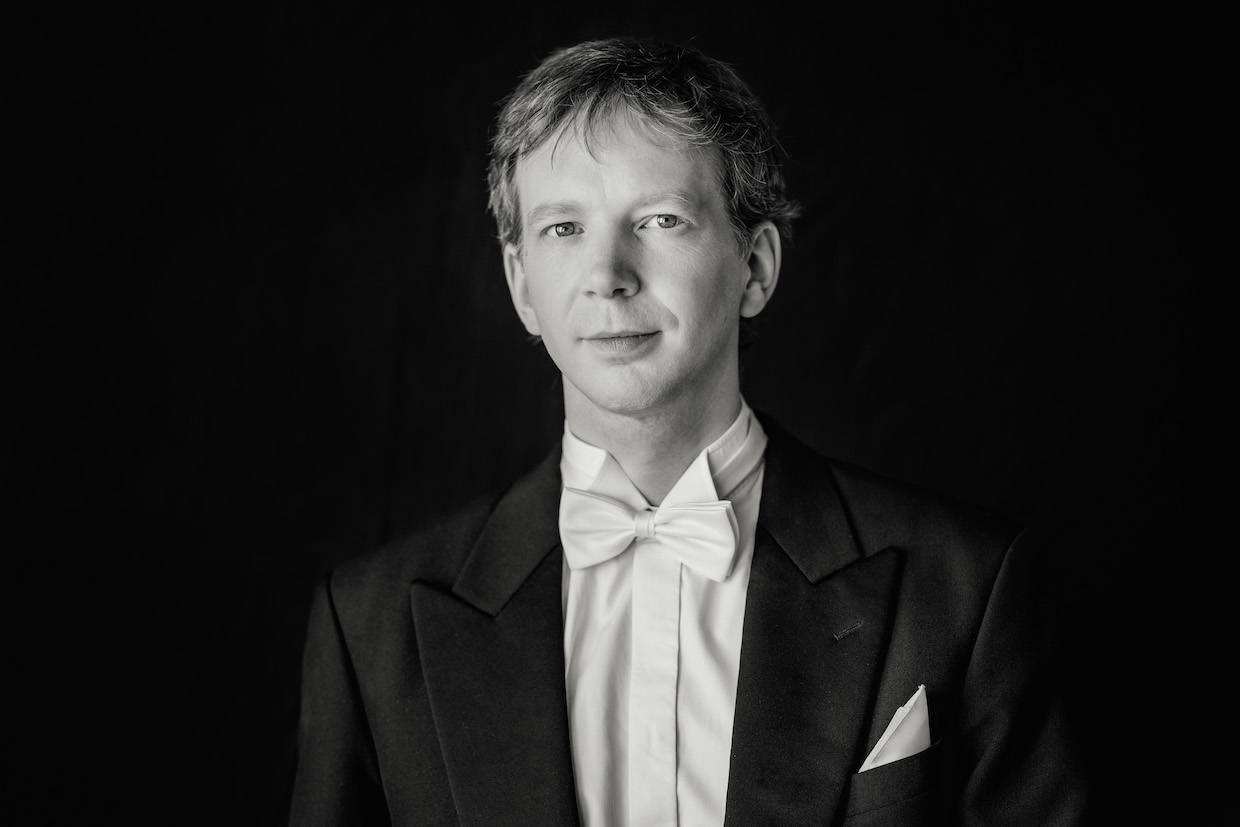 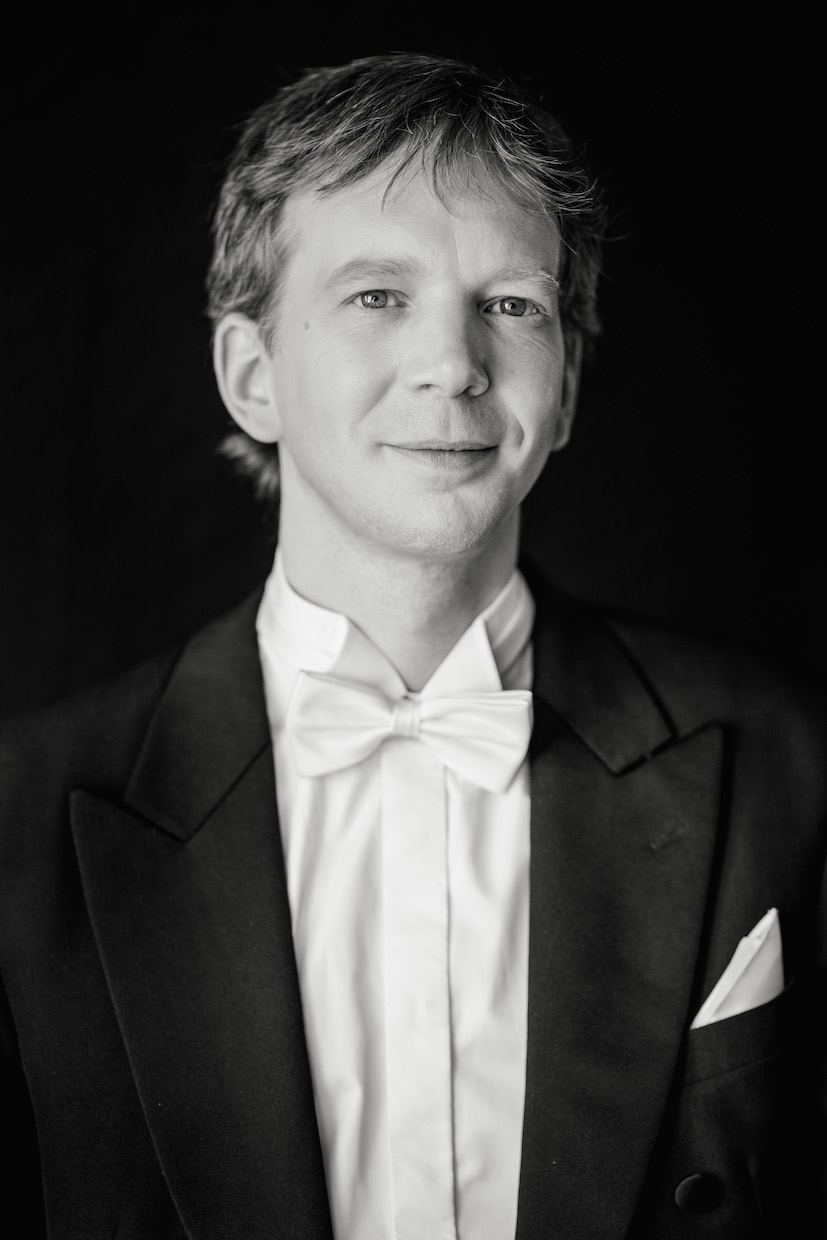